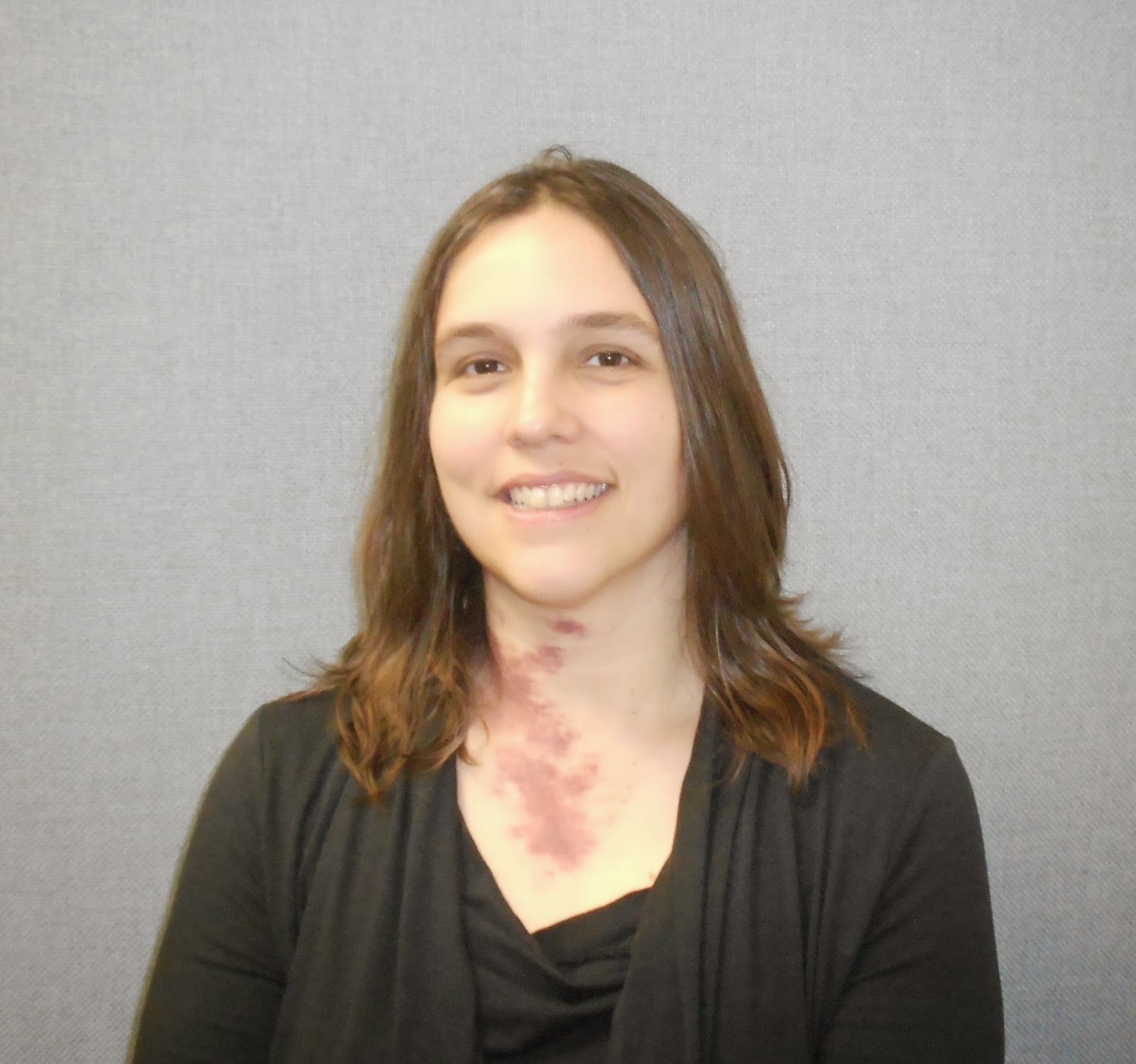 Tara earned her Bachelor of Science degree in Environmental Engineering from Rensselaer Polytechnic Institute in Troy, New York.  She joined the Texas Commission on Environmental Quality (TCEQ) in 1997, where she began her career by helping the agency develop its Title V Operating Permits Program.  She continues her employment with the TCEQ and has worked on air-related issues ever since. Tara performed air rule development for the agency early in her career, and her most notable projects included the rulemaking that allowed the state to obtain full approval of its Title V program from the U.S. Environmental Protection Agency (EPA), followed by the rulemaking to address EPA’s Notice of Deficiency of the Title V program shortly after.  Tara has served the TCEQ as the team leader of the Air Permits Rules Development Team and as a technical specialist in the Air Permits Coatings and Combustion New Source Review Section. Tara has most recently served as the TCEQ’s first Air Pollutant Watch List Coordinator, which is the TCEQ’s program for addressing those areas of the state where ambient air monitoring data show persistent, elevated concentrations of air toxics. Tara and her colleagues at the TCEQ recently developed a paper discussing the TCEQ’s approach for reducing air toxic emissions, which was published in the Journal of Air & Waste Management Association in April 2013. Tara now works out of the TCEQ’s Corpus Christi Regional Office and is a licensed professional engineer in Texas. 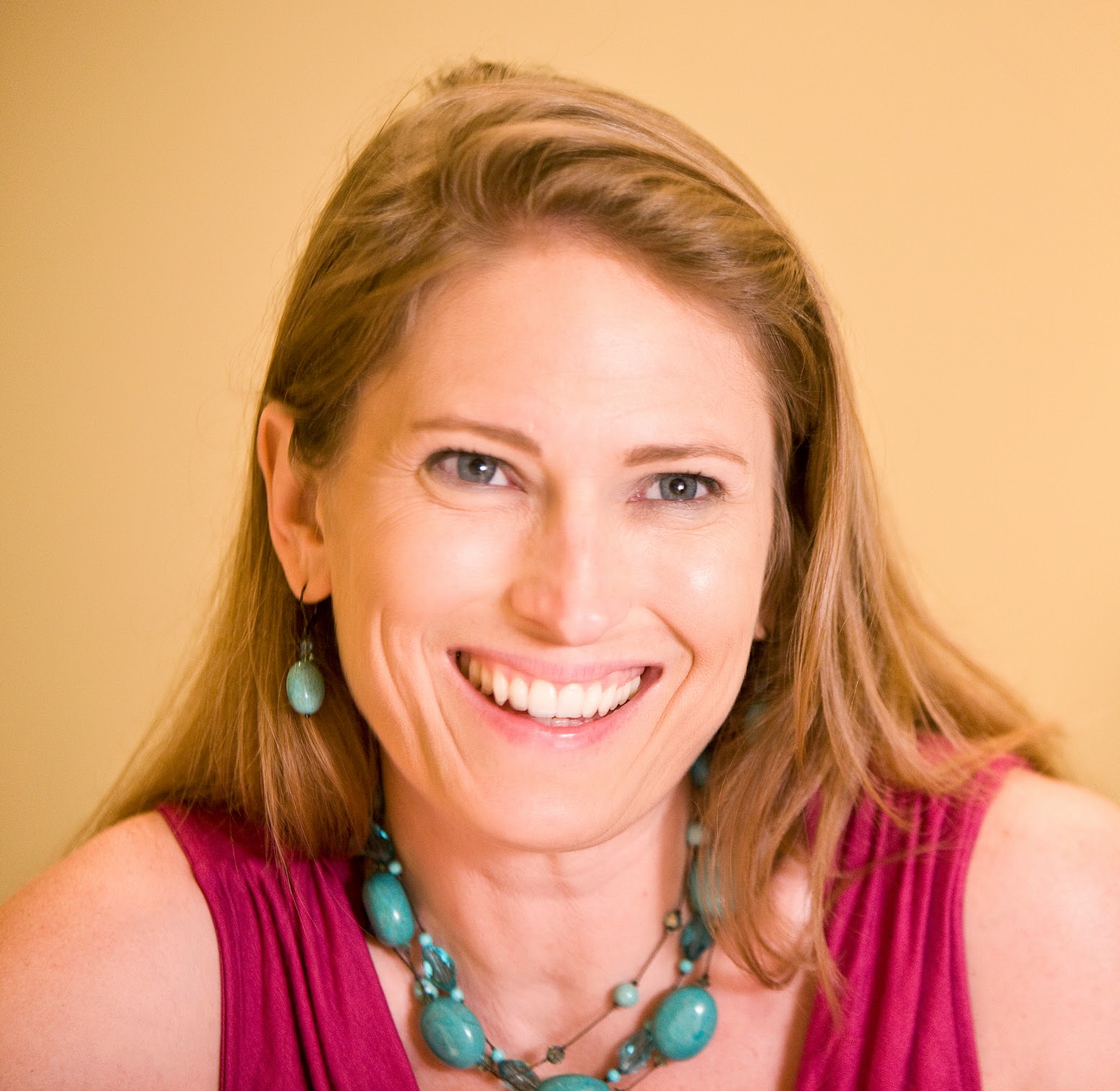 background is in molecular toxicology; she holds a M.S. degree in toxicology from NC
State University, and a PhD from Duke University. She also holds an adjunct
assistant professorship at the University of Texas School of Public Health in the
Division of Epidemiology, Human Genetics, & Environmental Sciences. Her research
experience includes work at both the US EPA and the National Institute of
Environmental Health Sciences, where she studied the health effects resulting from
exposure to environmental pollutants such as PCBs, dioxins, and metals. Over the
last 7 years, she has worked to identify, monitor, and mitigate risk from
environmental pollution in highly industrial areas, most specifically around port
areas and petrochemical facilities. The citizens who live and work near this massive
petrochemical complex are exposed to a disproportionate burden of health risks, as many
of the areas surrounding these facilities are pollution “hotspots,” where the concentrations
of specific pollutants in the areas exceed health-based guidelines.

In the course of her work, Dr. Craft has served in a variety of capacities to advise
local, regional, and national planning organizations on a diverse set of
environmental and environmental justice issues, including serving as the current
chair for the Houston Regional Air Quality Planning Committee, advisor to the Clean
Air Task Force of Central Texas, and advisor to the Texas state environmental
agency in developing a remediation program for pollution hotspot areas around the
state. In addition, Dr. Craft has participated in research endeavors regarding the
health effects associated with living in areas where the concentrations of certain
pollutants exceed state-adopted health-based screening guidelines, most recently
presenting her efforts at the Society of Toxicology Annual meeting on incorporating
risk assessment methods as a practical tool for assessing health risks from
environmental exposures. Dr. Craft has testified at a number of national hearings,
given lectures at a number of universities, and has been interviewed by local,
national, and international media on environmental issues, presenting scientific
information from a health-based perspective. She is also a member of the Society of
Toxicology and Society of Environmental Toxicology and Chemistry and has
authored several peer-reviewed papers. 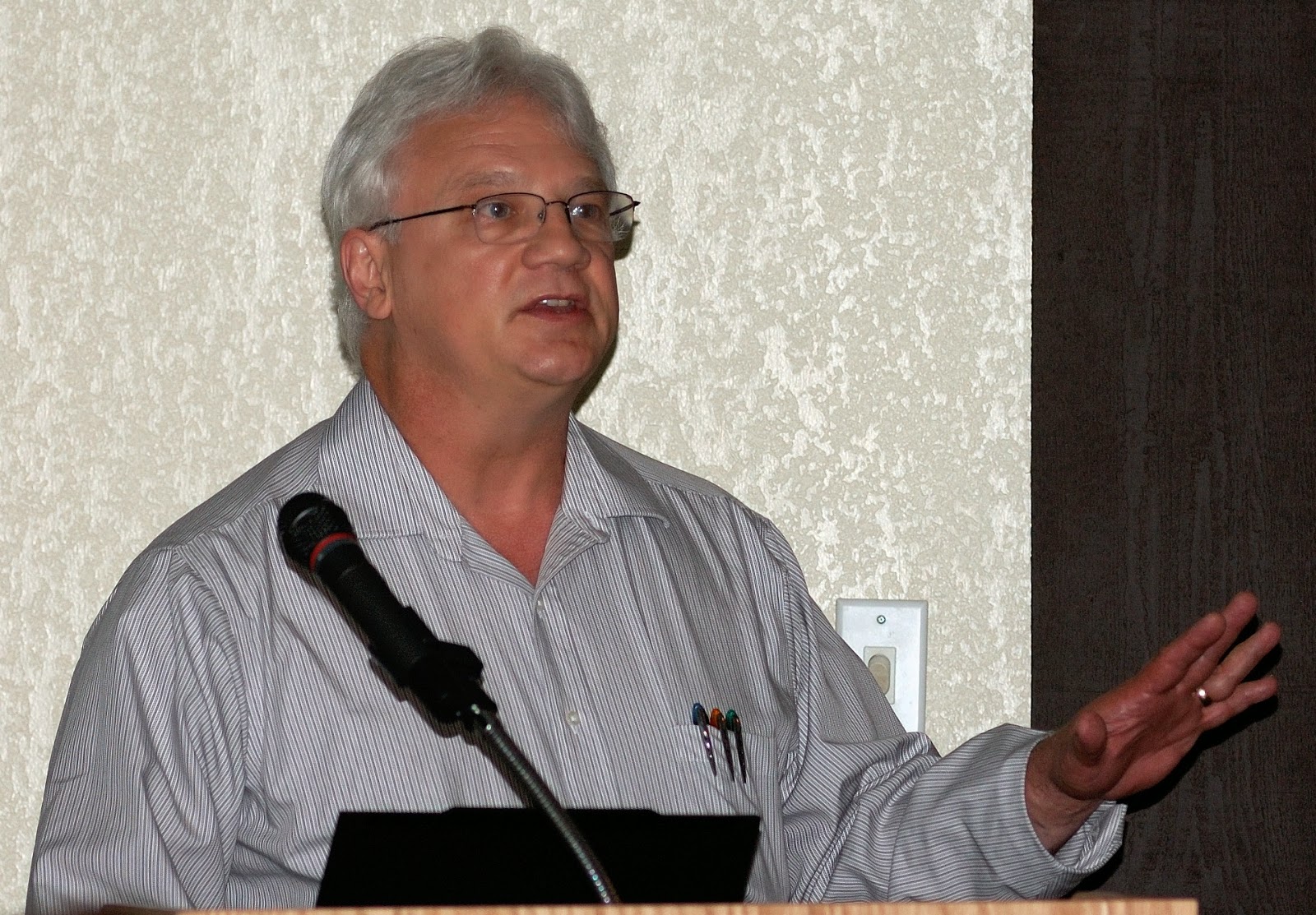 RESEARCH AND PROFESSIONAL EXPERIENCE:
A. Positions and Honors. List in chronological order previous positions, concluding with your present position. List any honors. Include present membership on any Federal Government public advisory committee.

C. Project Support. List both selected ongoing and completed (during the last 3 years) projects. Begin with the projects that are most relevant to the study proposed in this application. Briefly indicate the overall goals of the projects and responsibilities of the key person identified on the Biographical Sketch. 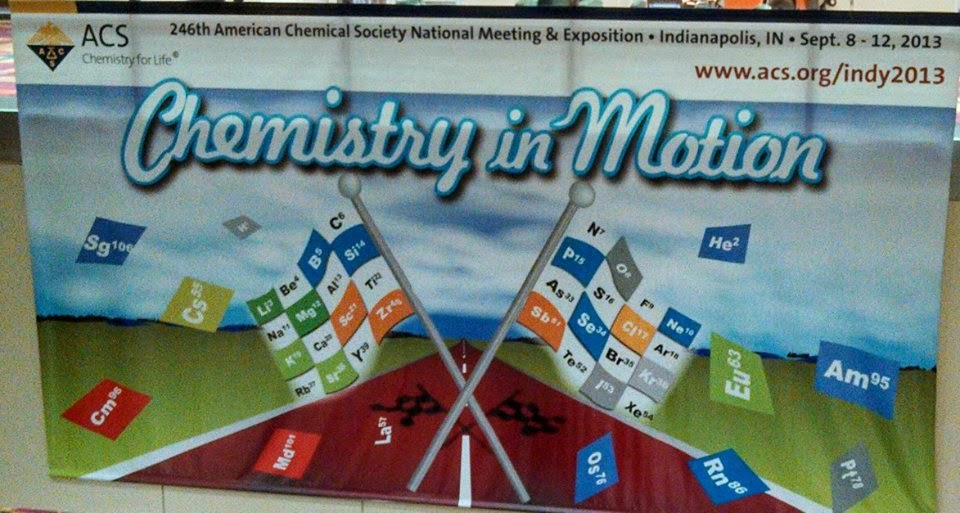 There was a tie for Outstanding Collaboration Between a Local Section and Division at the 15th Annual ChemLuminary Awards ceremony at the ACS Fall National Meeting in Indianapolis on September 10, 2013. It was truly a win-win situation for the ACS Division of Small Chemical Businesses who claimed both awards from the Divisional Activities Committee side: one for partnering with the ACS Georgia Local Section and the the second for partnering with the Northeastern Local Section.

About the award winning activity: ACS-GLS and SCHB
The Chemical Businesses Group of the ACS Georgia Local Section organized an entrepreneurial networking event that featured a Showcase of 18 small chemical businesses within their local section on November 9, 2012, hosted by Kennesaw State University, in cooperation with, the ACS Georgia Local Section Academia/Industry Forum. According to Deanna Morrow Hall, one of the organizers,  this event was an "enormous opportunity to raise the visibility of the area’s chemical businesses". The Academia/Industry Forum included talks on research collaborations between universities and industry focusing on patenting inventions, developing a commercial product, and government regulations. Innovative Project Grant (IPG) funding was used for the Local Chemical Businesses Showcase with the goal of developing membership by creating a networking venue for current and prospective members in the chemical enterprise via the small chemical business Showcase. This award was one of six that the ACS-Georgia Local Section won at the 2013 Chemluminary awards.

About the award winning activity: NESACS and SCHB
The Northeastern Local section in cooperation with the ACS Division of Small Chemical Businesses and Nova Biomedical with financial support from the NESACS Government Relations Committee, organized a day long symposium on October 11, 2012 titled: Starting and Financing a Small Chemical Business. The program included a summary of the ACS Entrepreneurial Initiative, programs available from the Massachusetts Small Business Development Center, the start-up of Nova Biomedical in the 1970s, conventional  and SBA financing. Other subjects included advantages of executive education for technical/scientific entrepreneurs, non dilutive and dilutive equity funding and enlightening talks on the advantages of tweeting and utilizing other social media platforms for marketing a small chemical business. True Stories of Chemical Entrepreneurs, an SCHB flagship symposium at ACS National and Regional Meetings, debuted at this local section symposium and featured four NESACS members and their fascinating true stories ranging from working with Senators Kennedy and Dole to get government R&D funding for small businesses in the early 1980s to the start-up of a contract drug discovery company in the Boston area. The evening portion of the event was the NESACS Monthly Meeting honoring the 50, 60 and 70 year ACS members.

Stay tuned: On April 9, 2014, Nova Biomedical is hosting the ACS Entrepreneurial Resource Center Showcase East business pitching competition in cooperation with the ACS Division of Small Chemical Businesses and the Northeastern Local Section. If you wish to attend this event, contact Jennifer Maclachlan at pr@acs-schb.org.

Partner with the ACS Division of Small Chemical Businesses: Contact Mukund Chorghade at chair@acs-schb.org to partner with us on entrepreneurial local section events and/or to collaborate with us on symposia at National or Regional Meetings.