*Science is Fun* with a Chemistry Ambassador

My new passion is live tweeting. Not only does it let others following along experience the event in real-time it also makes for an accurate and simple blog post after the event. This particular event was a High School Chemistry Teacher Workshop on Sunday September 30, 2012 in Rochester, NY led by American Chemical Society President Bassam Shakhashiri at the Northeast Regional Meeting of the American Chemical Society #NERM12. The nice part about Regional Meetings is their size and that they are contained in the host hotel. I stopped in the room to say hello to Bassam and to tell him that we are excited to have him coming to our local section (NESACS) for the twelfth consecutive year for National Chemistry Week to deliver the Phyllis A. Brauner Memorial Lecture. I absolutely had to stay for his workshop. I love listening to Bassam talk about chemistry education and outreach.  His enthusiasm is contagious and the energy in the room changes as attendees are mesmerized by his performance and inspired to answer his call to be chemistry ambassadors in their own communities. So I took my seat and listened and tweeted: 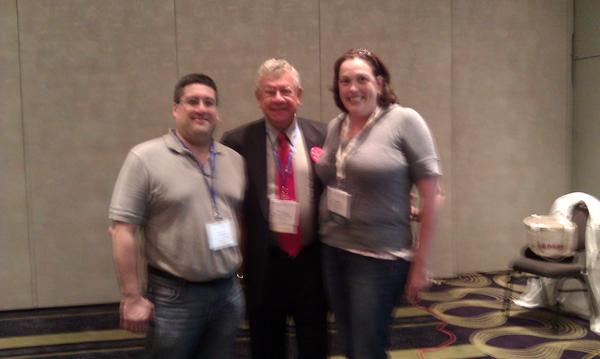 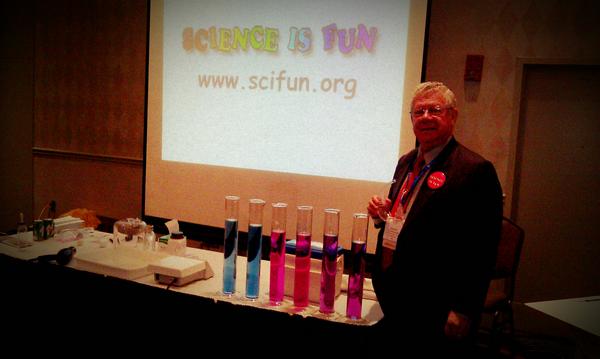 Jennifer Maclachlan ‏@pidgirl
Shakhashiri: good teachers are committed to their disciplines and to the profession of teaching #NERM12
Expand

Jennifer Maclachlan ‏@pidgirl
Shakhashiri: in everything that you do be humane and humanitarian.
Expand

Jennifer Maclachlan ‏@pidgirl
Shakhashiri: dedicated vol 5 Chemical Demonstrations to Ron Perkins because when Ron was in the classroom he was a good teacher.
Expand

Jennifer Maclachlan‏@pidgirl
Shakhashiri in the #NERM12 labcoat and safety goggles speaking to the subject of chemical safety. pic.twitter.com/AgvQASkY 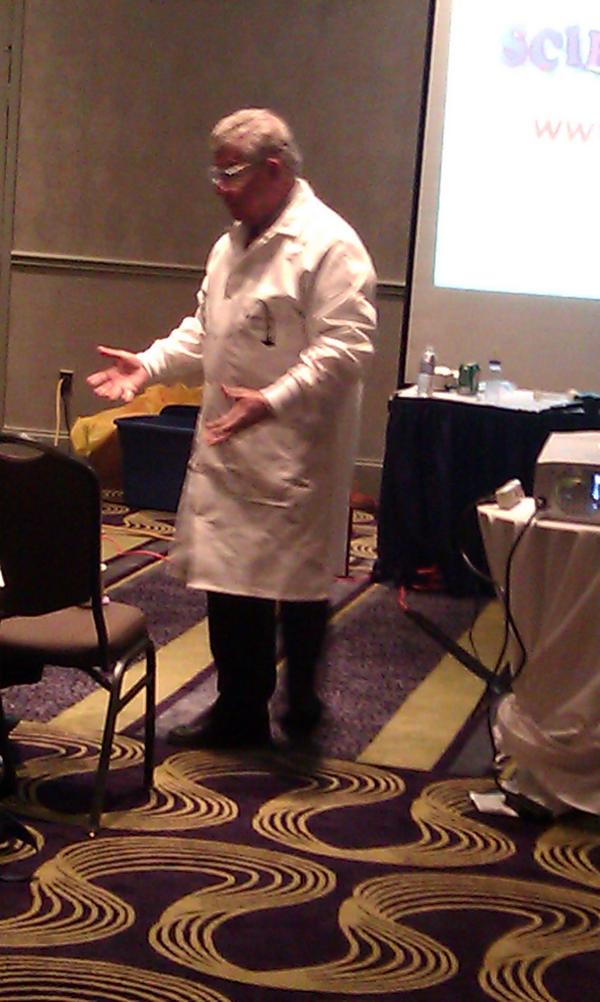 If you are in the Boston area and would like to attend Bassam Shakhashiri's interactive lecture and chemical reaction demonstrations join us at the Museum of Science Sunday October 28, 2012. Lectures are at 1pm and 4pm. Here is the event information. Here is an overview from the Museum of Science website. Hope to see you there. 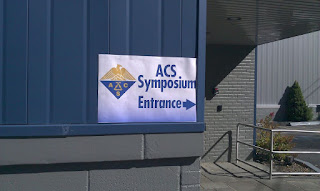 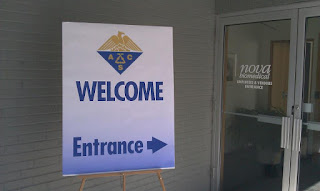 Waltham, MA, Oct.11,2012- When Nova Biomedical Corp. in Waltham, MA agreed to host the 926th meeting of the Northeastern Section of the American Chemical Society (NESACS), we asked whether we could add an afternoon symposium to the venue and received an enthusiastic “yes”.  Our section, NESACS, is the largest of the 187 sections of the ACS with 7,500 members mostly in the greater Boston area. Most people are surprised to hear that.  The symposium program is described here. 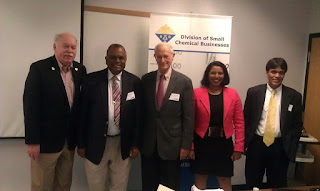 The program included a summary of the ACS programs for Entrepreneurs, programs available from MA Small Business Development Center, the startup of Nova in the nineteen seventies, conventional  and
SBA financing. Other subjects included advantages of executive education for Tech entrepreneurs, non dilutive and dilutive equity funding and an enlightening talk on the advantages of tweeting and other social media for marketing your businesses. Madeleine Jacobs, Executive Director & CEO of the American Chemical Society, the world’s largest scientific organization with 164,000 members talked about jobs and ACS programs for entrepreneurs that is described at http://www.acs.org/ei. We had a number of our NESACS  members describe “True Stories of Chemical Entrepreneurs”. The first described how he worked with Senators Kennedy and Dole to get government R&D funding for small businesses in the early 80’s. This became the NSF SBIR programs. Another, of the Movie “21” fame (MIT entrepreneurs develop a system to predict the cards in blackjack) and a serial entrepreneur describes four of her new ventures in biofuels, drug discovery etc.  The last true story was about of the start up of a contract drug discovery company. 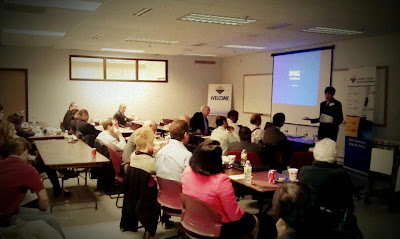 We had very lively discussions on financing small companies and how the Nova start up (no venture capital just bank financing) in the 1970’s could not be duplicated today.
We had 50 participants at this meeting with 30% NESACS members, 30% from Universities,  30% small business owners and a number of  patent attorneys. We also had Vivian Walworth, an entrepreneur, attend the seminar. On Thursday evening she received an award for being a 70 year member of the ACS. She is still very active in NESACS activities.
This symposium was organized by Dr. Mukund Chorgade, President,   Chorgade Enterprises  and immediate past chair of the Small Chemical Business Div. of the ACS, and Dr. Jack Driscoll, President, PID Analyzers, LLC, and Public Relations Chair of NESACS. 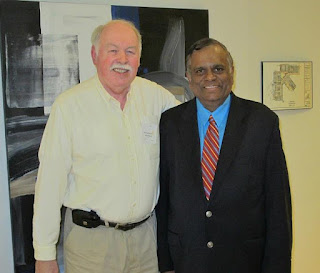 The symposium was sponsored by NESACS, the NESACS Government Relations Group,  the Small Chemical Business  Division of the ACS  and Nova Biomedical.
Prepared by
Dr. Jack Driscoll,